The store will not work correctly in the case when cookies are disabled.
For visits to our showroom: DO NOT FORGET to book your appointment! Click here to contact us.

In Australia there are four requirements to be considered a village: a phone booth, a postbox, a cash dispenser (a bank in the past) and a café. Parachilna, north of Adelaide, is such as spot.

Parachilna inspired the driving forces behind the eponymous brand to do something with decorative lighting. Luxury is the keyword but that's a wide concept for Parachilna: the honesty of design, the value of the noble materials and craftsmanship, regaining the know-how of the few metal workshops that have stood the test of time, potters, glaziers and other craftsmen who, despite greedy decentralisation, still remain in Europe, and hopefully survive in other regions around the world thanks to an appreciation of their knowledge and know-how.

The company has surrounded itself with eight designers who have each left a specific mark on the wide product range. As we said, luxury – in a broad sense – is central. 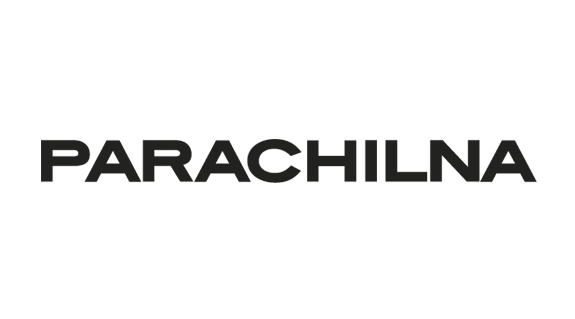 An answer to all your questions about lighting.

Currently we work in our showroom

by appointment only and 24/24 online.

Call during the following hours to record